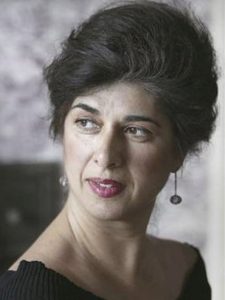 Who’s In Charge of Cultural Heritage?

There’s actually a simple answer: we are.

Tasoula Hadjitofi, our founder, asserts that all of us are responsible for preserving and protecting our cultural history. In her debut memoir, The Icon Hunter Tasoula, shares her adventurous pursuit to repatriate stolen artifacts and bring those who stole them to justice.

Help us raise funds to continue our work at ‘Walk of Truth’. You can make a contribution and get a copy of ‘The Icon Hunter’ book. You can also support us by donating here.

The co-author of ‘The Icon Hunter’ Kathy Barrett is an established writer and radio host. She is also an integral part of the ‘Walk of Truth’ Brain Trust team and shares Tasoula’s passion for protecting our cultural heritage. You can read some of the reviews the book has received to-date at the bottom of this page.

“Hadjitofi’s journey is endearing, and she brings the plight of the Cypriots into sharper focus. An intimate trek into the venal world of art looting and selling.”—Kirkus Reviews

Tasoula’s desire to protect cultural artifacts started out as a passion project. Since then, it has blossomed into a global network of Culture Crime Watchers who see the value in preserving our global heritage: Walk of Truth raises awareness of cultural crime and empowers ordinary citizens to participate directly in preventing further looting.

Stolen artifacts sold on the black market provide terrorists with an unexpected source of income. In fact, Newsweek states, “art crime is, according to the US Department of Justice and Unesco, the third highest-grossing criminal trade over the past 40 years (just behind drugs and weapons).” This is compounded by groups like the Islamic State that are trying to destroy all remnants of rival cultures. It explains, at least partially, why Walk of Truth has grown so quickly. 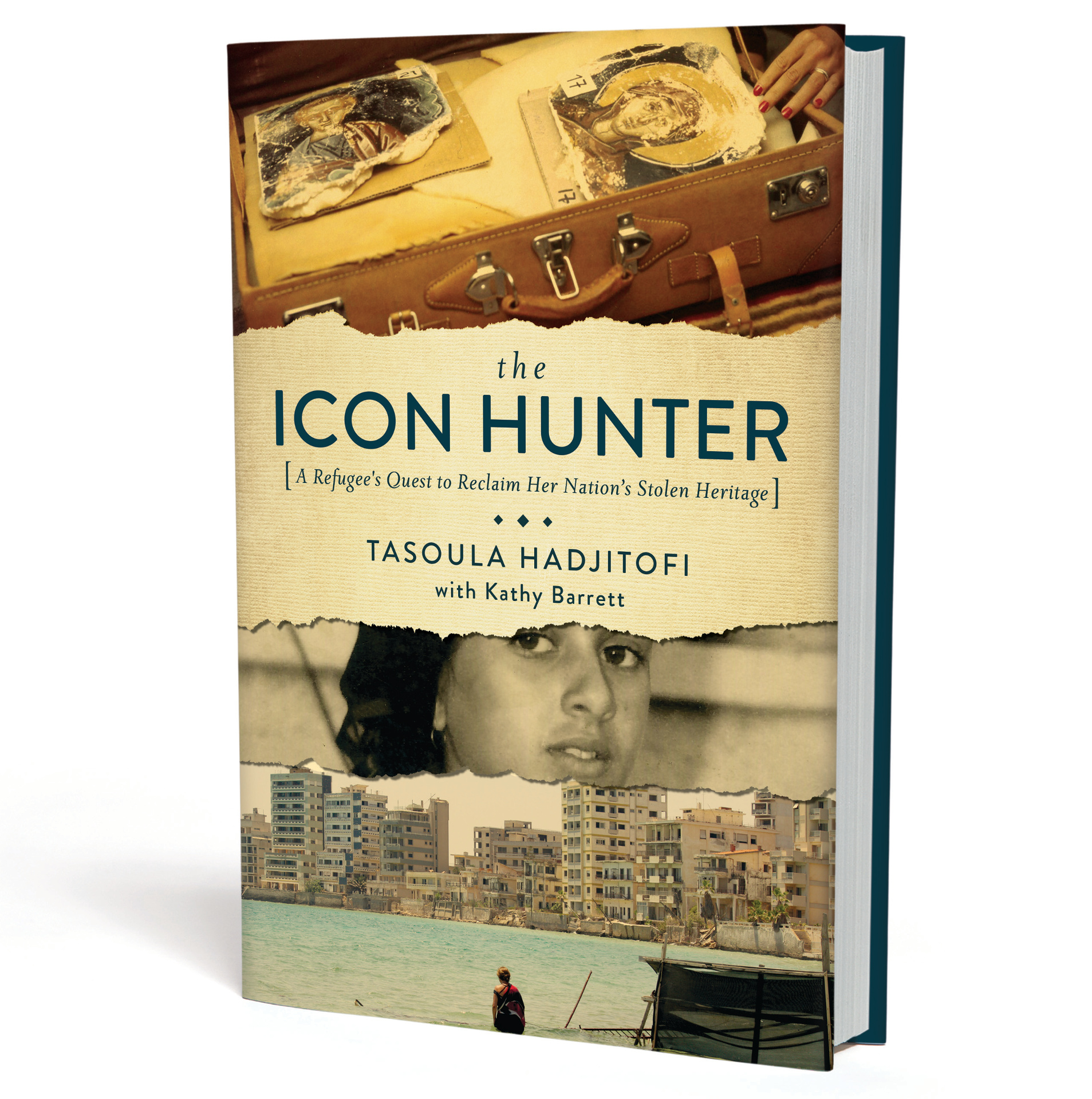 “A gripping memoir. As a former refugee, she reveals the despair and irreparable loss of losing not only a nation but also its cultural heritage. She exposes the “underworld of art traffickers” with intricate detail as she documents all the legal loopholes and battles that stand in the way of repatriating stolen artifacts. The book is a powerful and important chronicle of art trafficking and its impact on the lives of those torn apart by war, and Hadjitofi is a caring and exacting storyteller.”—Publishers Weekly

“The Icon Hunter is not only a quest for justice but for spirituality as well. Tasoula Hadjitofi achieves both. She is truly brave and her work is a shining example to us all that a persevering woman is a force to reckon with. In the age of ISIS and the routine destruction of historic sites, art, and artifacts, Tasoula’s work is timely and an inspiration for all who care to preserve the human legacy of art. I simply cannot wait for this story to be turned into a movie. As a book, it is impossible to put down.”—Ayaan Hirsi Ali, New York Times bestselling author of Infidel

“In a memoir that reads like a high-stakes mystery, Cypriot refugee Tasoula Hadjitofi struggles to find her rightful place in the world and to return the religious treasures of her homeland to theirs. Along the way, her compelling personal tale illustrates the devastating cultural, historic, spiritual and moral consequences of illegal art trafficking.”—Nicholas Gage, author of Eleni and Greek Fire

Buy in print and ebook on: 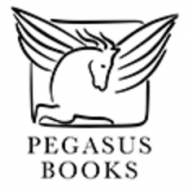 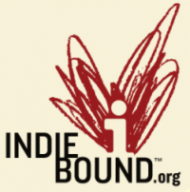